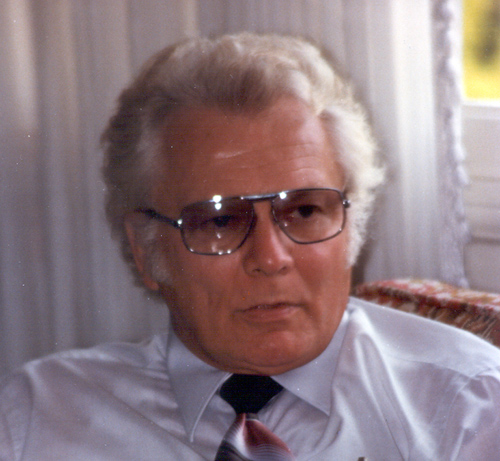 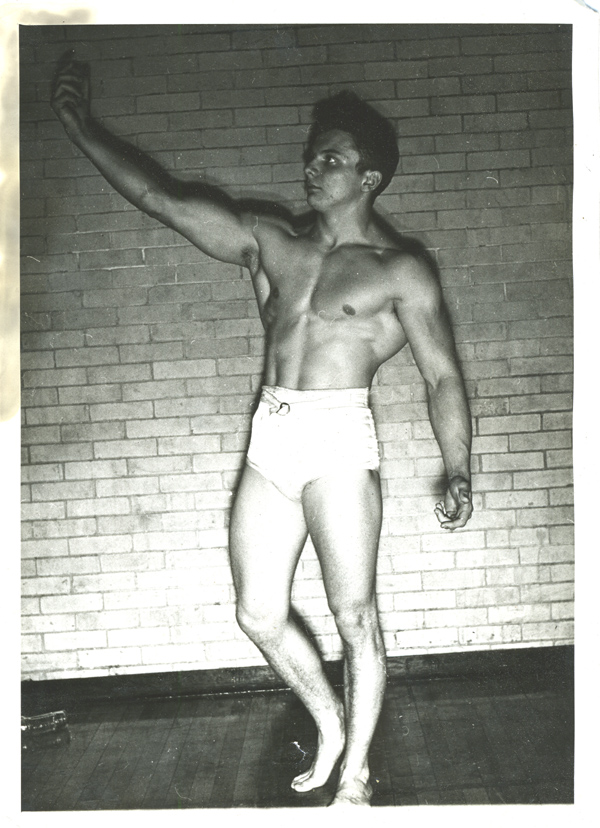 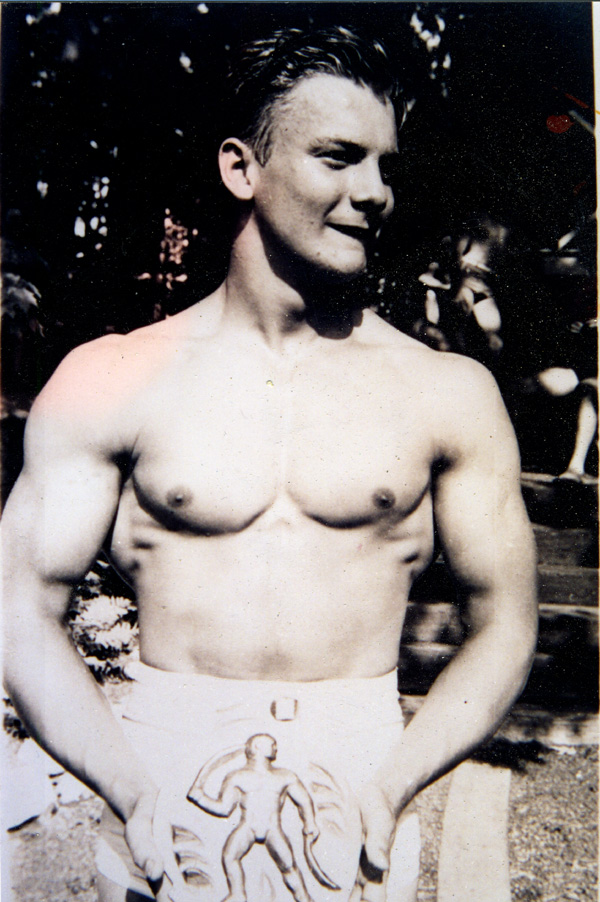 General Director of this Contest June 10, 1939 was Johnnie Hordines

Update 9/16/12 .. I have tons of old info on this my dad passed on to me shortly before his death. I will start scanning and adding a lot of this to this page this winter.

See Reporter Joe Roark's comments in the Iron History forums In one place I see they have him listed as Jack Hempe instead of Carl ... This is a typo.
He was married to a great lady ... Jetty Hempe for many years .... she took very good care of him after his illness.
He and my mom Margaret Hempe (A Great Lady Too) divorced around 1967.


This picture was taken by one of my dad's greatest friends, Dr. Jerry Cole, LLU grad-class/69 - an endodontist in Concord CA. Jerry lost his battle with Lymphoma shortly after this.

Here is a picture of Jerry Cole doing some Precision Shooting at the Pistol range. Picture taken by my dad.

Sheriff Warren Rupf of Contra Costa Co. presenting the award from the California State Legislature from the honorable Richard Reiney for my dad at his retirement. Assemblyman (Now Senator) Rainey was kind enough to have 4 of these made up - one for me & my two sisters too!

GO TO MORE ABOUT CARL HEMPE IN THE AIR FORCE WWII