In Loving Memory Jacques 'Frenchy' Harguindeguy Jan. 27, 1929 ~ Oct. 18, 2007 42 Year Walnut Creek Resident Our father passed away one year ago today and he is greatly missed. He didn't want a memorial service or an obituary notice. He didn't want anyone to go out on the ship when his remains were to be scattered in the San Francisco Bay. Dad was born in Mendive, France and he was proud of his Basque heritage and loved being an American. He came to this country in 1950 as a young man, met our mother Betty Zgraggen at a dance in North Beach and married one year later in October 1952. They were married 10 days shy of their 55th anniversary. Collecting, restoring and showing antique cars was dad's passion in life. He entered hundreds of shows and won many trophies and awards during his 40 year hobby, but the highlight of his life was when he won Best of Show at the 2000 Pebble Beach Concours d'Elegance with his beautiful 1937 Delahaye. He leaves behind his devoted wife Betty Harguindeguy of Walnut Creek; his three daughters Debbie Wall of Walnut Creek, Denise Tomaszewski of Walnut Creek, and Renee Harguindeguy of Martinez as well as his 6 grandchildren Ryan and Kasey Wall, Sonia and Samantha Tomaszewski, Jacquie and Dustin Hughes and his one great-granddaughter Kailey Horton. Your thoughts and prayers have been greatly appreciated over the past year and we are most thankful. Dad, we're taking good care of mom but you had no doubt that we would!

Update 10/18/07 Jacques passed away this evening .... Becky and I will leave this page up in his memory ..... Debbie his daughter sent us these wonderful pictures which I am placing here below .... and her note about them ..... 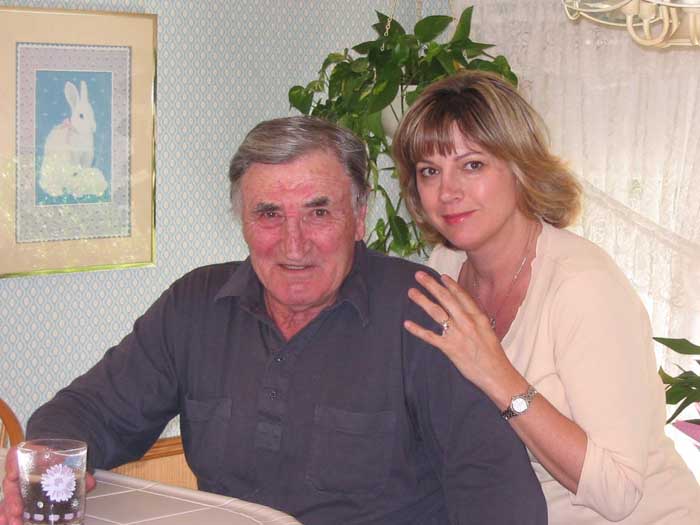 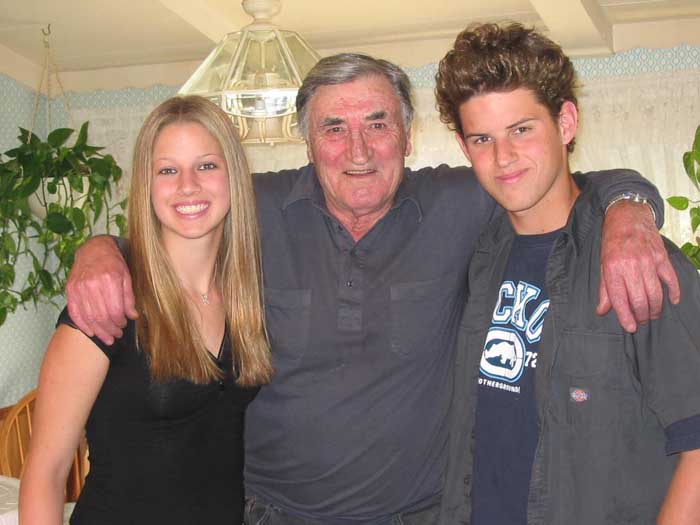 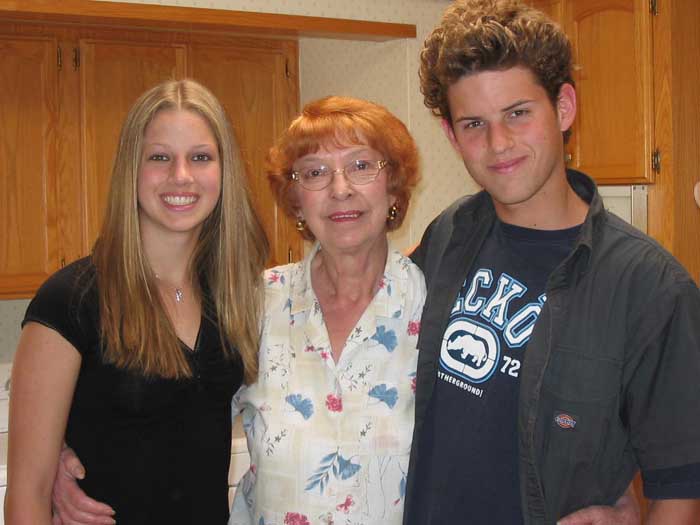 Now back to our regular site I did for Jacques in the year 2000. Jacques and I had the same birthday ... Jan 27th .. He reminded me so much of my own grandfather .... Also ... Jacques and I have always marched to our own drummer regardless of what others might think.
Rest in peace my dear friend ... and our condolences to Debbie, Betty and family.

8/20/2000 HEADLINE NEWS!
CONGRATULATIONS TO JACQUES FOR WINNING FIRST IN CLASS AND HIS FIRST BEST OF SHOW EVER WITH THIS CAR AT THE 50TH ANNIVERSARY OF THE PEBBLE BEACH CONCOURS de ELEGANCE! ... WELL YOU DID IT MY FRIEND ... AND NO ONE DESERVES IT MORE! MANY FIRST IN CLASS OVER THE MANY YEARS ... AND NOW BEST OF SHOW WITH THIS MOST WONDERFUL CAR!
Regards from your friends
Doc & Becky Hemp 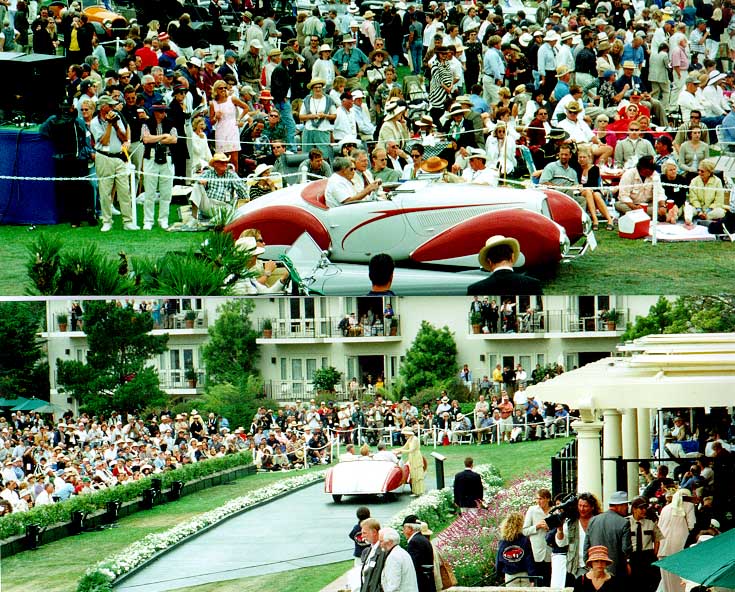 Go To The Best of Show Page Now

.... Jacques started this as a simple low key hobby way back when ... it turned into the driving force of his life! His dedication has been focused on originality! He has owned many of the finest cars in the world! ... "A HOBBY GONE CRAZY" as Jacques would say.

Below is Jacques favorite saying

And here is another of his favorites!

"To dream Big is Fine."
"But to achieve that dream is Ecstasy!"

CLICK HERE or on above photo
To go to page 2, restoration on Jacques Car
SEE THIS CAR AT PEBBLE BEACH THIS YEAR AUG 20 - SUNDAY

Click Here to Go to Page #3 of Restoration Now

This is how Jacques's found this Delahaye Figoni Falaschi. He has just finished restoring. Follow along on his 2 year restoration. It is just like the one that is owned by Malcom Pray. Both are the only ones left in existence with the short wheel base out of 11 total cars built. GEO.HAM was the illustrator of these cars ... Malcom's is #7 and Jacques's is #6. The #1 car was purchased by Prince Ali Khan in 1936 at the Paris Auto Show for $27,000! He had the car re painted black before delivery. That car no longer exists, but there are a lot of photos remaining.

Jacques 1953 Nash Healey
(his favorite car of all time!)